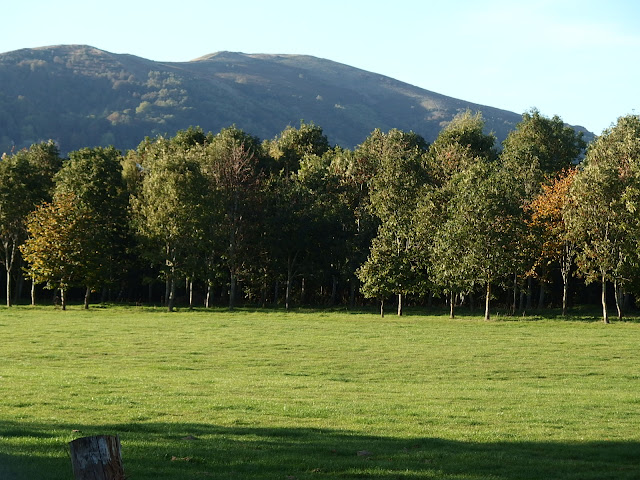 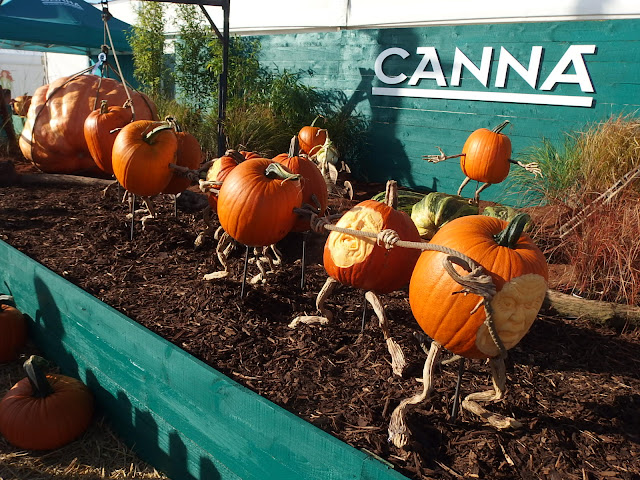 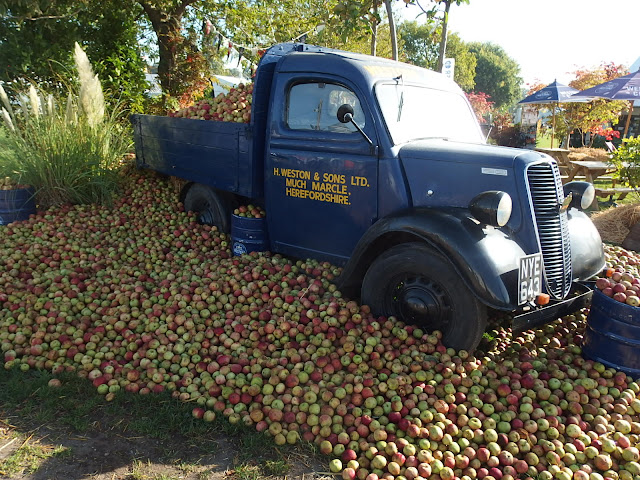 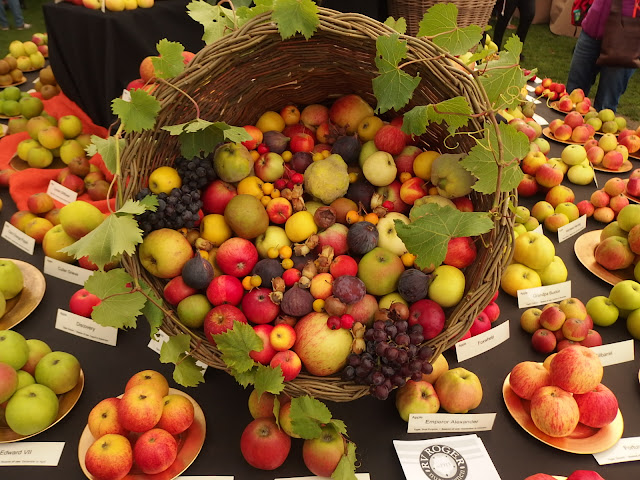 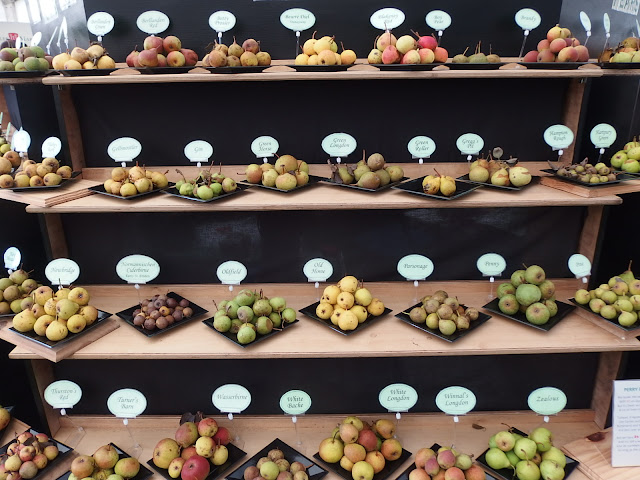 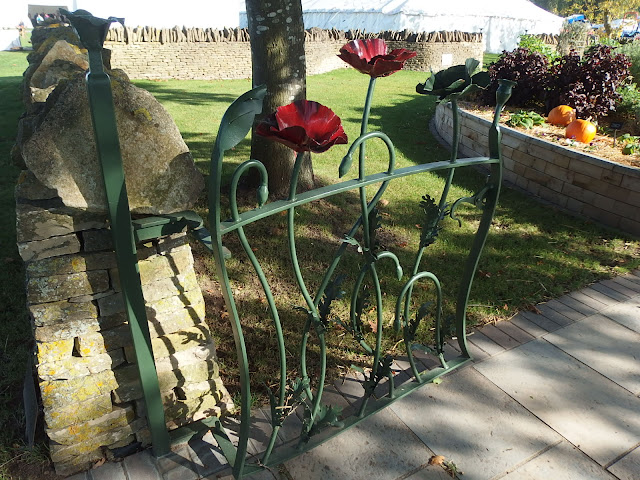 Good to see RVRoger still going. too many good nurseries have disappeared.

What happens to all those apples?

Sue - I've contacted the show and asked that question (as it's also cropped up on my usual blog too)...

I love the photos with those lovely autumn colours. Can almost smell the apples from here

Margaret - Malvern is wonderful for top fruit as is the local area. Well worth a visit :)