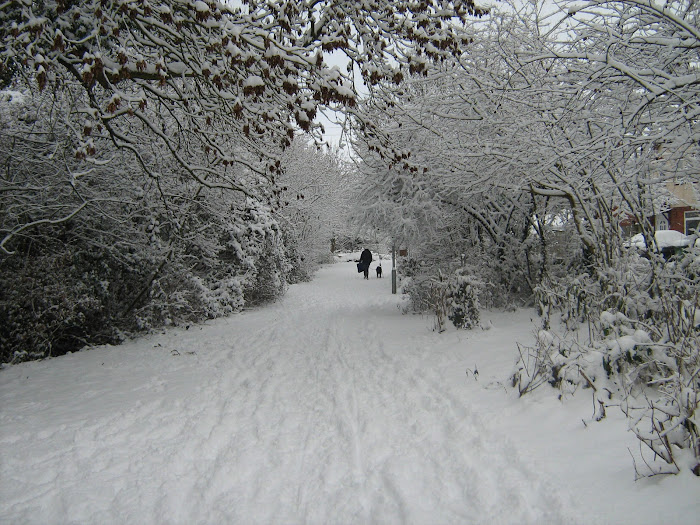 Sadly I don't have a picture of the Malvern Hills in the snow, so here's a view of just around the corner from this time last year instead. Happy Christmas everyone :)
Posted by M@M aka VP ;) at 12:21 7 comments 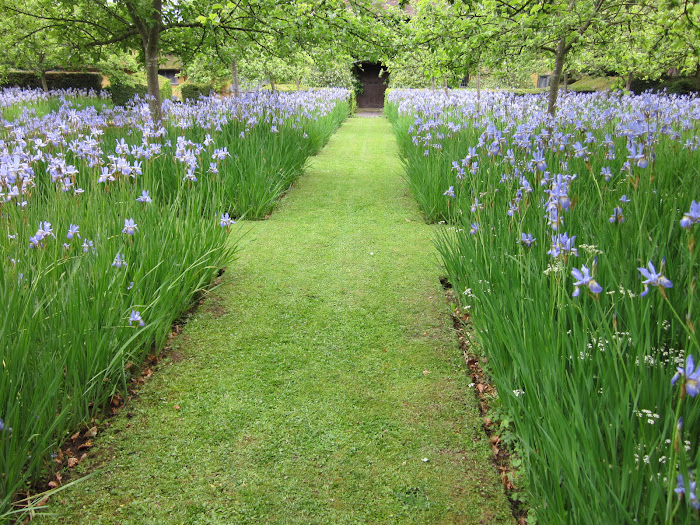 Bryan's Ground - during 2011's Malvern Spring Show
This year saw the end of the Chris Beardshaw Mentorship. However, that doesn't mean his involvement with the Malvern Spring Show will be ending. Yesterday a new show feature Painting With Plants was announced with Chris very much to the fore. As he's also returning to Chelsea with a show garden next year, for him May will certainly be busy!
10 borders will be displayed, each inspired by a painting, photograph or a landscape. I was certainly inspired by Bryan's Ground earlier this year, which very much has an artistic feel to it, so who knows perhaps it might also feature at the show next year? The border will be purely plants - no hardscaping -so it'll be interesting to see what each entrant comes up with.
This new initiative is designed to put the focus on community groups, schools and charities and the top three designs will each receive a prize of £1,000 for their nominated good cause. Have a look at the explanatory letter and entry form if you think this is for you.
Posted by VP at 15:47 2 comments